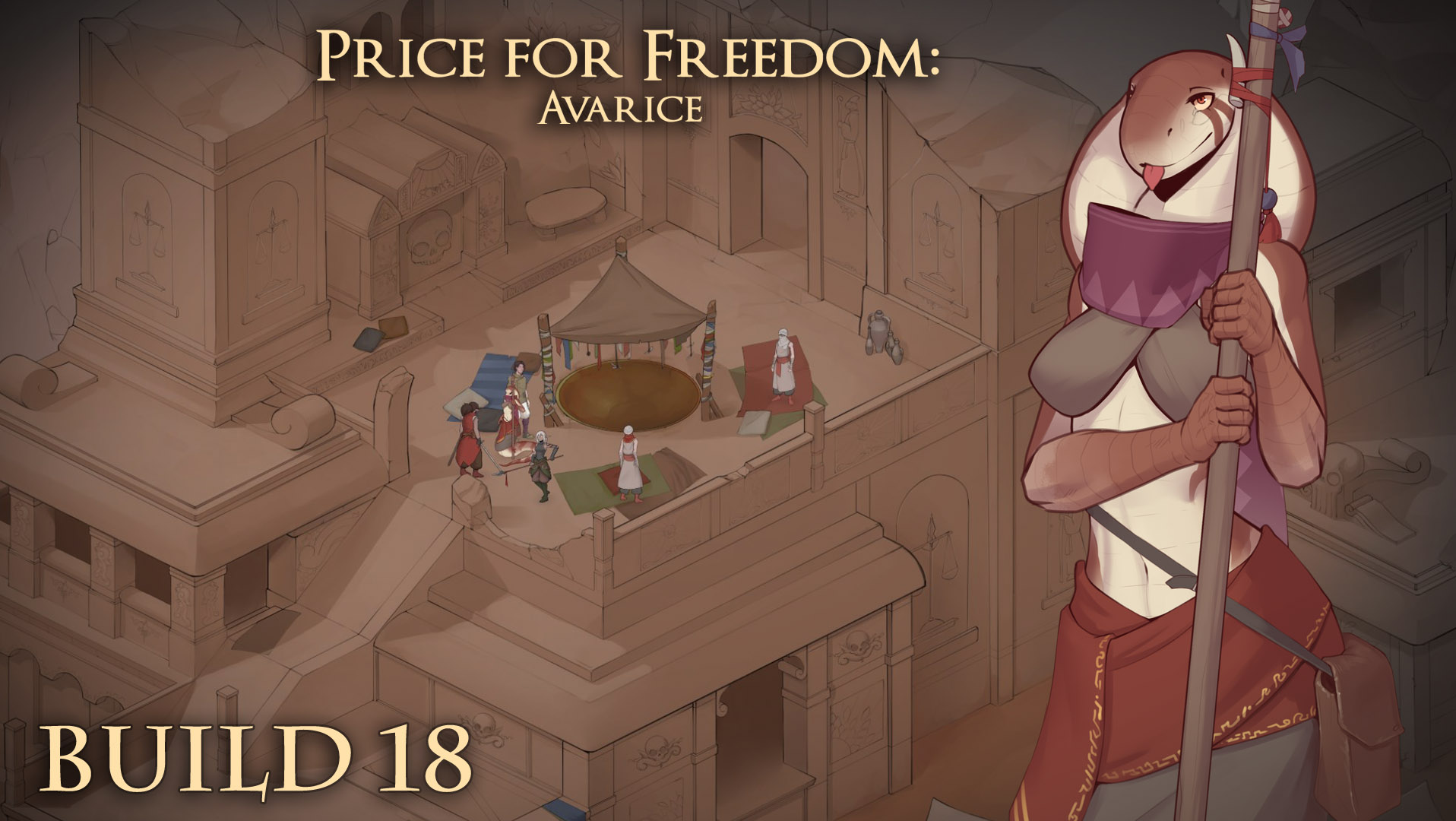 Hey everyone, this time we focus on Hiho with two new quests, 3 animated scenes and  some changes to her first quest and how her first scene triggers. She will now take a bit more effort and patience to lay, as it was intended since the beginning. And at the end of her quest chain you will be greeted with her new campfire scene.

We also added 3 animated variations of Moira scene that can be explored when revisiting her after the first scene. Another notable change is the ability to revisit Hiho and Samara camp scenes anytime by using the camping supplies in the wilderness.

Finally, this update kicks off our work to improve the combat system. It is still a work in progress, but big steps are being made now that it is finally in our focus, after having been neglected for so long.

Anyways, we will have news on next update in a devlog soon. Its writing is already almost done and Arb has started work on the scene. A bunch of new sprites are also in the making, and we have a lot of other plans silently progressing in the background...

Enjoy Hiho in the meantime!

Get Price for Freedom: Avarice